John Cock – was born in Madron Cornwall England in 1838 to Mathew Cock and Mary Gendall. The family came to Australia in 1854 aboard “The City of Manchester”. John married Mary Ann Nicholls in 1863. John and Mary had ten children. John died in 1924 at his residence “Madron” in Chiltern

John Cock is first found in the El Dorado area in 1858 when he was working and selling a share held in the Snow’s Claim on El Dorado Creek. By 1864 he was noted as being on the Endeavour Claim El Dorado selling off mining plant. By 1865 he was the manager of the Ovens Gold and Tin Mining Co. El Dorado. The family moved to Chiltern around 1879/80.  While in El Dorado he became a lodge member of the El Dorado MUIOOF at the age of 28.  He was held in very high esteem by the local mining people with many of the various mining ventures being named after him such as Cock’s Pioneer Gold and Tin Mines and Cock’s El Dorado Gold and Tin Mining Dredge. 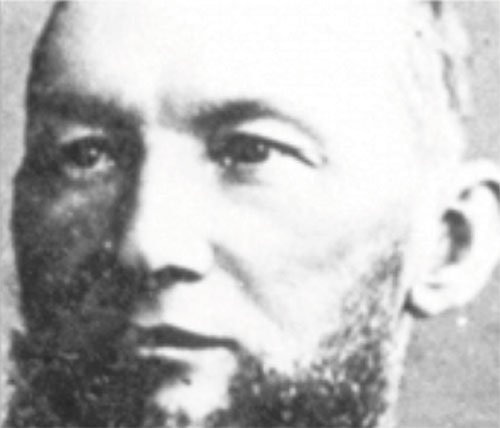 Hugh Falconer – was born 4 Mar 1864 in Bothwell, South Lanarkshire, Scotland to Isabella Walker and Hugh Falconer. He married Mary Elizabeth Schellnack in Heathcote Victoria in 1889. They had six children, two of whom were born in El Dorado. Hugh died16 Apr 1936 in Coburg and is buried at El Dorado.

Hugh came to El Dorado in 1899, and in 1900 as mine manager of Cock’s Pioneer, ran sluicing trials with the new electric plant. In 1904 he was made a JP and a family tragedy occurred when two of his sons accidentally drowned. In 1907 Hugh was elected president of the local El Dorado Football Club. He worked in El Dorado until 1929 and on his leaving was presented with a stunning Illuminated Address from the local citizens thanking him for all that he had done for the community, a copy is available for viewing at the El Dorado Museum. 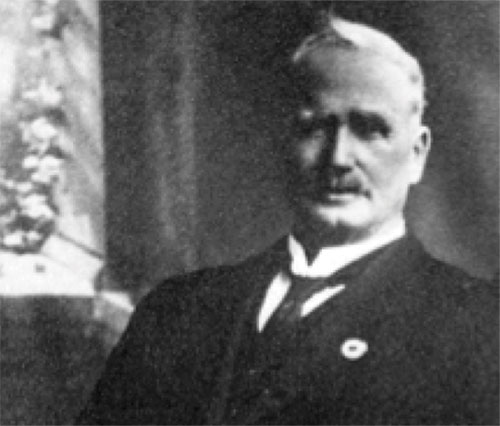 Mary Mull – Mary was born Marie Caroline Borchers in Hanover Germany 1841 and came to Australia in 1857 with her parents and siblings. In 1863 she married Heinrich (Henry) Mull a miner from El Dorado. Marie and Henry had two children, William and Amelia. Mary/Marie died in 1919.

Marie was quite an enterprising businesswoman as after being declared “Hotel Keeper insolvent” in 1876 following the death of her husband, she was granted 11 acres of land Tarrawingee in 1884 with another 8 acres at Byawatha in 1893. She was the Licensee of the Royal Oak Hotel Carraragarmungee in 1887 and she also gained a license for 20 acres at Byawatha 1895 and again the Royal Hotel license in 1889. As the Licensee of the Oak Hotel El Dorado 1903 she was found guilty of Sunday trading.

Royal Oak Hotel Carraragarmungee was delicensed 1915 and burnt down after a lantern exploded. 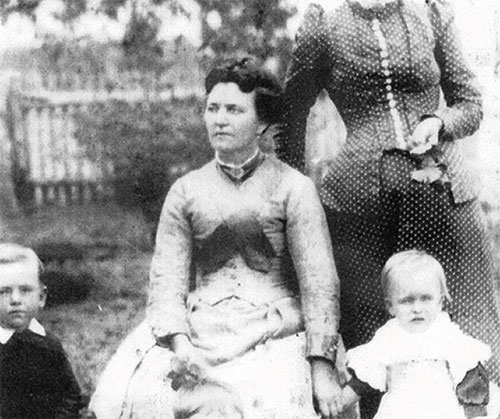 PHOTOS OR INFORMATION – WE WOULD BE HAPPY TO HEAR FROM YOU 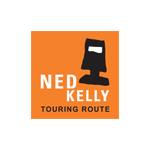 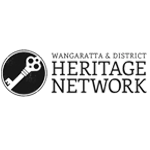 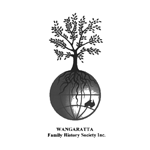 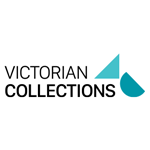